Some good, bad and really bad happenings in allotment world.

We received our 4th Constant Garden delivery from Rocket Gardens, which was full of awesome seedlings. All those were planted out in the hope of at least a few of them growing enough to be eaten. The lettuces are doing well in our garden as well as the cabbages.

I also put in the penultimate raised bed at the plot and did a load of weeding and borber grass cutting. I was dreading what it would all look like after 2 weeks away, but it didn’t look that bad – the ‘main crops’ of potatoes and leeks were doing well and a few of the other things were also strong, such as the chard, spinach and pumpkins. Wildflowers doing well and celery still alive!

There are slugs and snails everywhere! My god. I must have picked out 20+ while I was there. 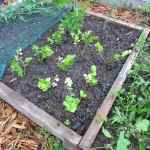 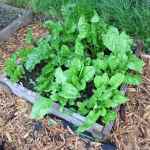 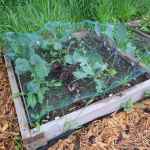 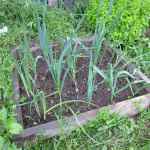 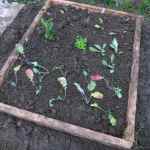 Here’s to continued success, if only partial, and a massive slug and snail predator outbreak!