A dismal, cold and rainy day in Reading. Having taken the train up there, wandering around and feeling quite uninspired to take photos, I saw a quite random and abstract opportunity – a cable tube running under the train tracks. It was shining in the rain and the vivid colour stood out against the dull background.

Very exciting weather in Gloucester, where it hardly ever snows and when it does, it generally doesn’t hang around for very long. Well, this time we had about 60mm, which was enough to transform the landscape and create lots of photo opportunities. 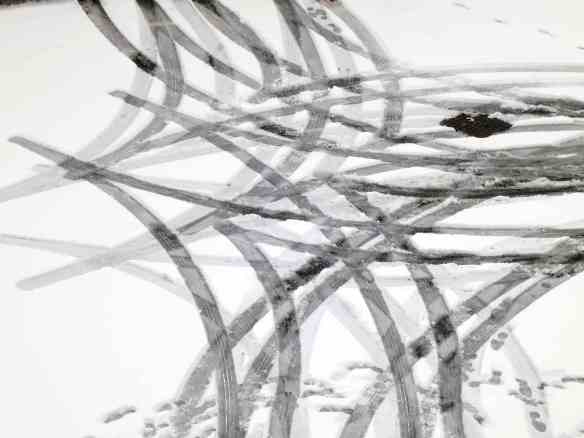 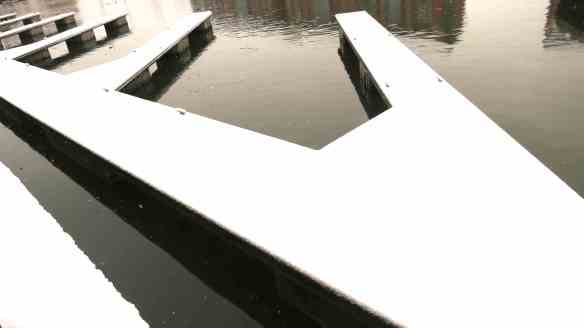 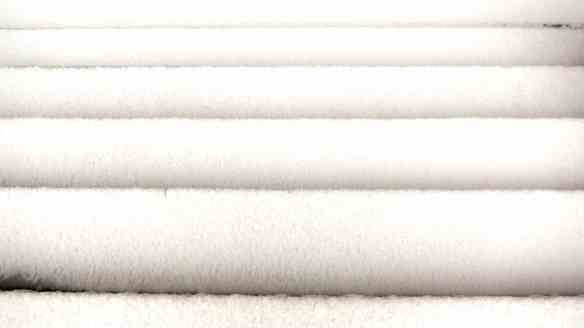 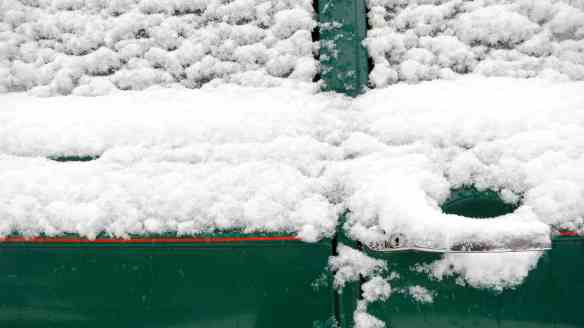 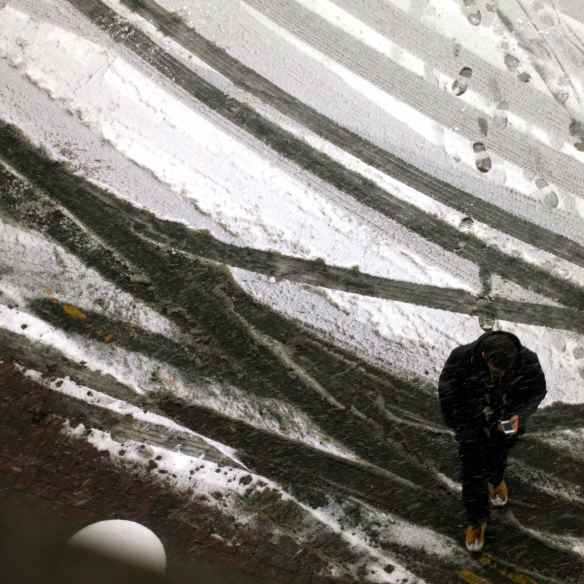 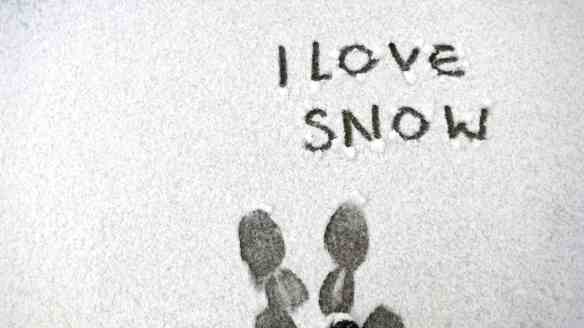 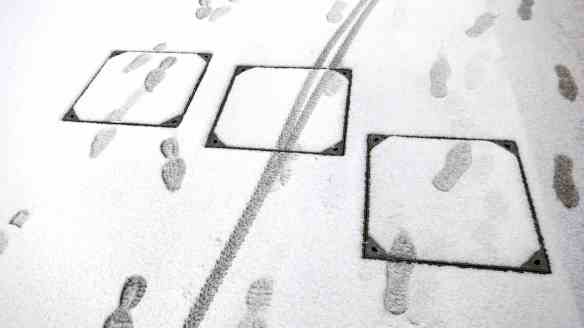 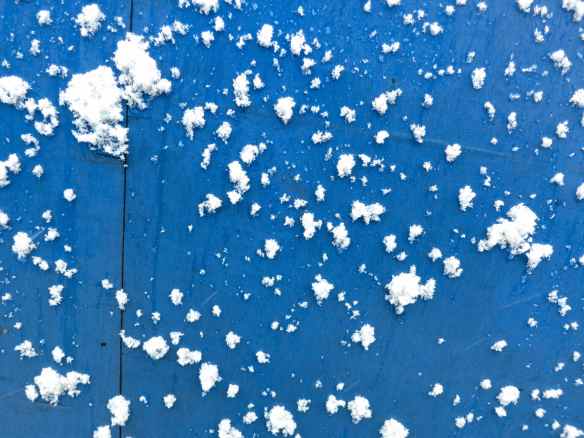 It normally takes me about 25 minutes to walk the 2km to work, but today, it took closer to 50 – partly due to the slower walking conditions but mostly due to the constant stopping for another picture!

I did eventually get to work and went out again during lunch. It’s such a dramatic and totally different experience and the snow seems to change not only the appearance of the environment, but also the way it functions, including the behaviour of the people who inhabit the place.

Here are the images for display in a gallery format… 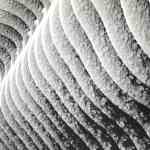 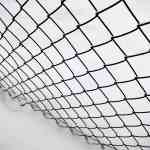 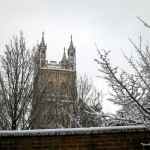 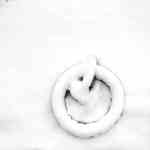 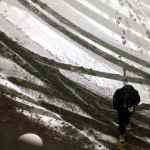 Contrasts are enhanced, the light is very even, objects are submerged under, and emerge from the snow, patterns are created and experience is altered. The very recent history of the place is recorded for all to see, in footprints, cycle tracks and writing, then covered over with the next waves of falling snow.

While it’s been fairly cold so far this winter, there haven’t been too many dramatic photo opportunities. A few hard frosts has been the extent of the options so far. 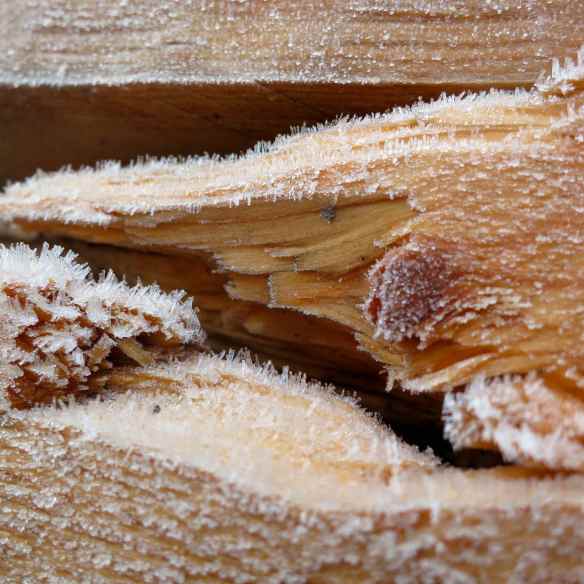 A very cold walk in the winter woods, at Crickley Hill. 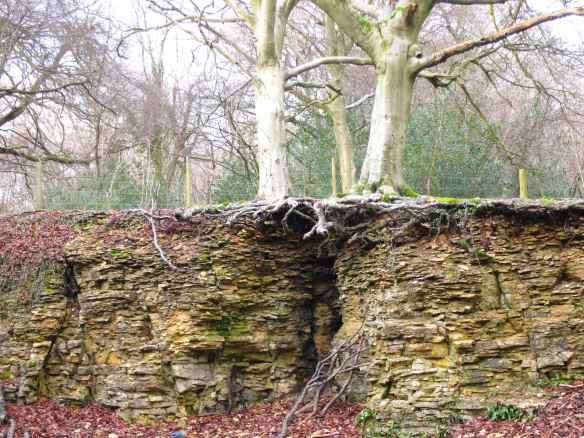 The seeping cold penetrates even wrapped up people after 2 hours but it makes me feel alive. : )

Clarity in a season of rain. Contrasts, light, shadows and reflections. 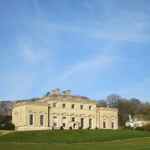 A chance call to the Gardens on the day before their official season opening. I’m very glad I did. The first snow drops of the season appear which is something i’ve missed for the past 2 years! The beautiful red and brown beech leaves lying all over the ground.

As we say to our boys, there are only two more ‘sleeps’ till we go on our first camping trip of the year! Lots of packing to do but the idea is to go fairly light, mainly so we don’t have to shift so much stuff when we get to the site and also we’re limited by the size of our Citroen C1! We’re only going for the weekend so no need to go crazy.

Anyway, the weather here has gone from being cold and very wet, for the past 4 weeks, to clear skies and sunny since yesterday. This is very good news for camping but when I first saved the draft of this post, the last thing I was thinking about was dealing with heat, more about how to deal with the cold.

Following along those chilly lines, we did some research into cold weather camping, just to make sure we were all nice and warm at night – there’s nothing worse than bad sleep when camping to tire you out, especially having been running around after the kids all day!

While at the playground today, the shadows and contrasts created by the clear and bright winter sun created some interesting images. Frost left over from the night was stubbornly hanging around in places.

We scootered and ran around for hours playing robbers and policemen. The boys don’t seem to mind the cold at all on the coldest and brightest days, but do a bit during the windy and wet days. It’s the best sort of winter day, out in the clear and bright outdoors.

The weather looked too good this morning, to pass up on a trip out with the boys. So, we packed up and headed to Westonbirt Arboretum, for some tree-based fun! 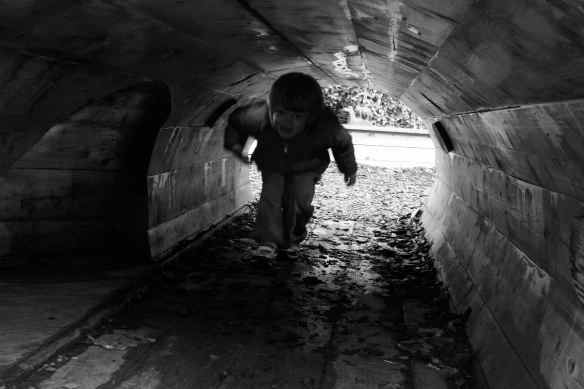 There’s loads to do there, including many walks, playground and a number of play areas in the woods. Our membership there expires the first week in March, so I want to make good use of it while it lasts.

So, we had a great time even if it was pretty cold. Some nice sunny patches and no rain and it was quite quiet there. Lots of running around and all the main kids things are pretty close to the parking and visitor centre so pretty good for families. The boys were really getting into the cabin in the woods and Jac would have stayed there even longer.

Well, I thought a slightly ironic tale of heat amongst the cold would be interesting. 2010 is either the hottest year on record or the second hottest.

People may be thinking ‘don’t be ridiculous, this could be the coldest December on record!‘ Both are true.

This is because if overall global temperatures are taken into account, this is probably the hottest year since records began, even if here in the Uk we’re experiencing some of the coldest weather a lot of people can remember.

The UK covers roughly 1% of the world’s surface and so even if are temperatures went down to -50 degrees C, our figures would still only be a very small part of the overall average, generated by temperature measurements from all over the planet.

I think some people have trouble with the idea that our tiny island is anything other than powerful, important and influential. Well, in terms of our local weather, it really is only a very tiny part of the whole picture. I’ve heard people say things like ‘I don’t know what all this global warming stuff is – we’ve had a few really cold winters in a row.’

People are highly connected to their surroundings and are heavily influenced by them. As our planet becomes more and more globalised, and information becomes more freely available, this should shift people’s perceptions more quickly.

Let’s see how many more record years we have to have before more people wake up from their ignorant dreams.