After many months of suspense and anticipation, the Pink concert which we had been really looking forward to was cancelled, 3 hours before it was due to start! Pink called in sick so had to make alternative arrangements. We even saw her tour bus pulling into the NEC parking area.

Here are some pictures from around the Birmingham NEC area… 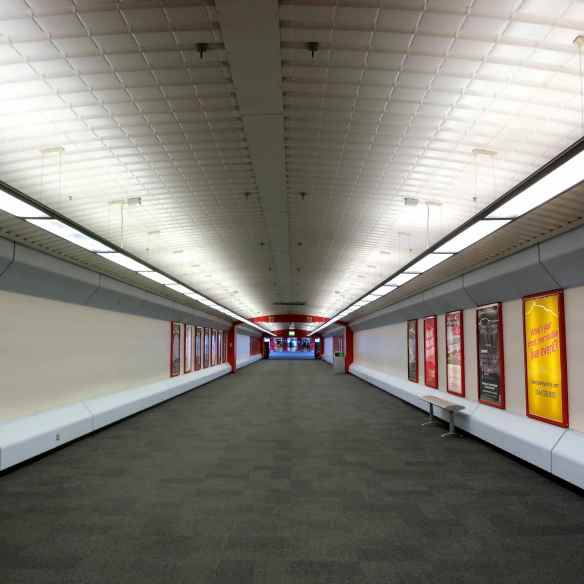 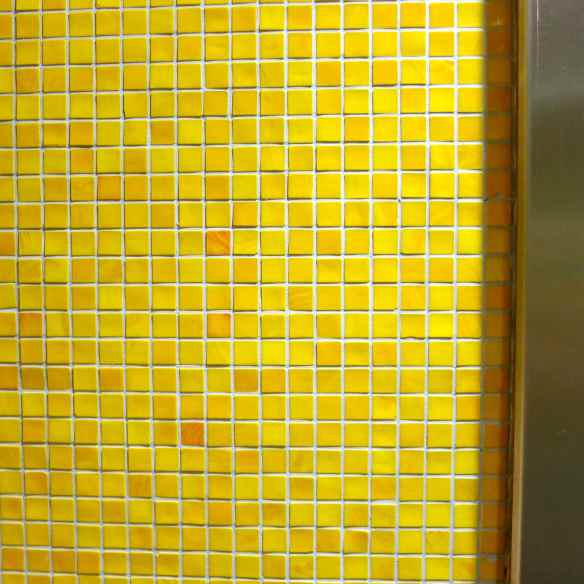 So, what do you do when you’re 7 miles from the centre of Birmingham, after having just received a text message saying your concert has been cancelled?

First thing – there’s no way we’re going back home now when we’ve got the day to ourselves! Second thing – let’s go see a film. Ok, nothing really inspiring on (Tom Cruise being the top target). Let’s head that way and see. While on way to cinema, we see the high rise towers of the centre and decide to head to the Bullring for some shopping/browsing and some food.

Really glad we did that and had some really nice Thai food at Selfridges. A fair bit of browsing the shops and being shocked at the prices of clothes but a potentially bad day turned into good day out. 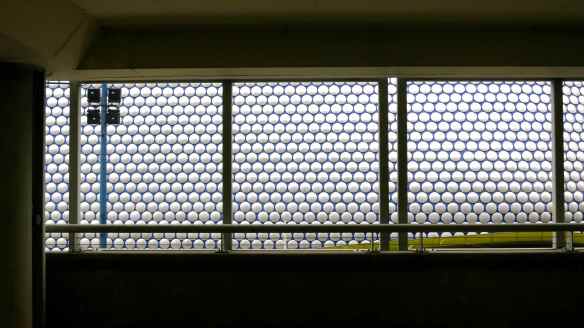 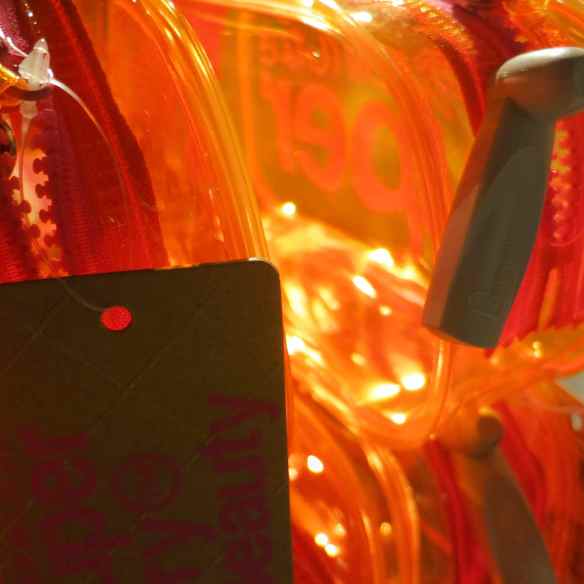