A rough sketch layout of a residential site just outside Swindon, using topography and landmarks. 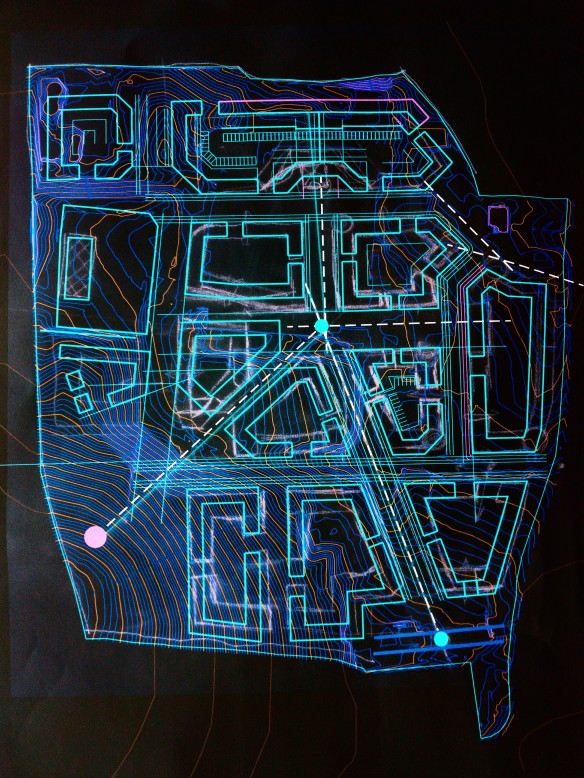 A tour of the former Chain Test House, in Swindon. 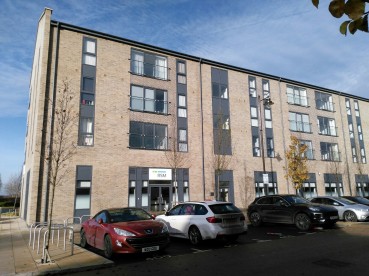 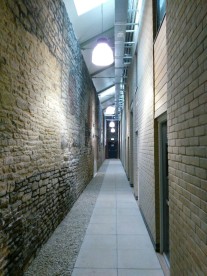 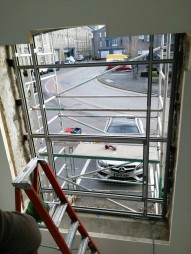 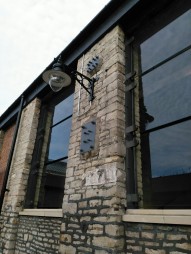 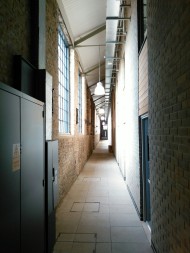 Good quality finishes and good choice of new bricks which reflect the older stone in the area.

We’re taking the next step on our journey towards car ownership by test driving a Chevy Spark! This is a big step for us and we’ve been car-less for 11 months, since our old Nissan Sunny packed up. During that time we’ve been members of the local car club in Gloucester, operated by Commonwheels. This has been good but has meant less flexibility for journeys out of Gloucester and a limit on the number of times we can book it, due to costs. Overall it has been very useful being in the car club and the system works well but does mean that for £100 a month in costs, we could only take the car out maybe 4 times for a few hours at a time, or a few 24 hour bookings.

So, to get us to those hard to reach places for amazing spring and summer adventures, we’ve decided to go for car ownership again. One of our top priorities is fuel efficiency, which means less pollution and less costs to operate the car. Other factors include 3 rear seat belts and headrests, roof bars for a roof box (for the camping gear), safety features, and low running costs, which means a small car with low insurance and tax band. It also means a newish car which means very low servicing costs and reliability. 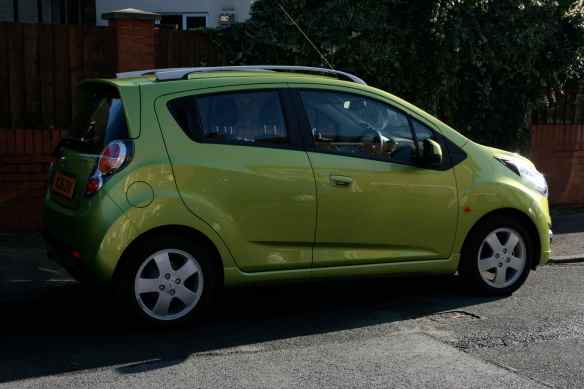 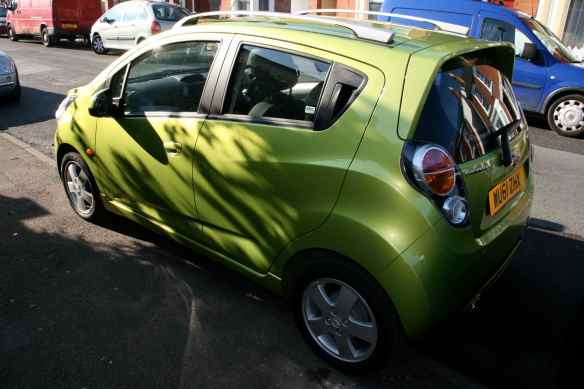 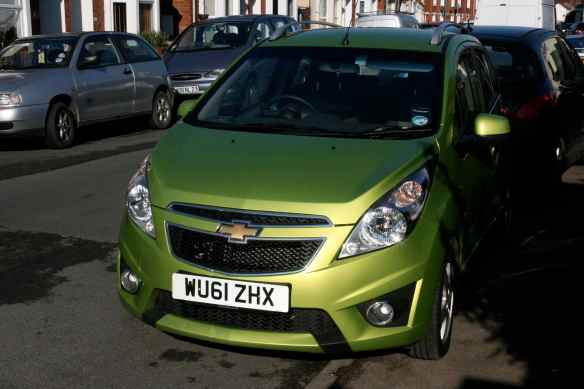 The result of our research is the Chevy Spark. 55 mpg, lots of safety features and low running costs. A great looking car and so far the test drive has been very good. Driving away from the garage this morning through snowy and very cold conditions (temperature down to -14 degrees C), the car felt safe and stable and the climate control kicked in quickly. Very responsive and good to drive.

To keep costs down, we’re looking mainly at the 2011 or 2010 model, but we’ll see what we can get within our set budget of £100 per month for the financing of the car and £100 for all other costs. Ideally we’d want to get this figure down as much as possible but we’ll be weighing up all the options over the next couple of months. Really looking forward to the freedom this will give our family but we’ll be keeping in mind all our good habits and not just driving everywhere!

I took a half day yesterday and drove up to Swindon to see a friend and ex-colleague from private practice (Mr. PG). We went over to the Swindon Borough Council golf course, which has great facilities, including driving range (with upper level), good practice green, pitching area with bunker and both an 18 hole course and 9-hole.

After 100 balls on the range we had a 10 minute putt practice, then had to leggit to the 1st tee. At this point it was raining and looking slightly grim, but warm enough with low wind. We were hopeful it would clear up, which it did after 45 mins or so. I hadn’t played in a couple of years so wasn’t expecting much – 6 over after the first 2 holes! 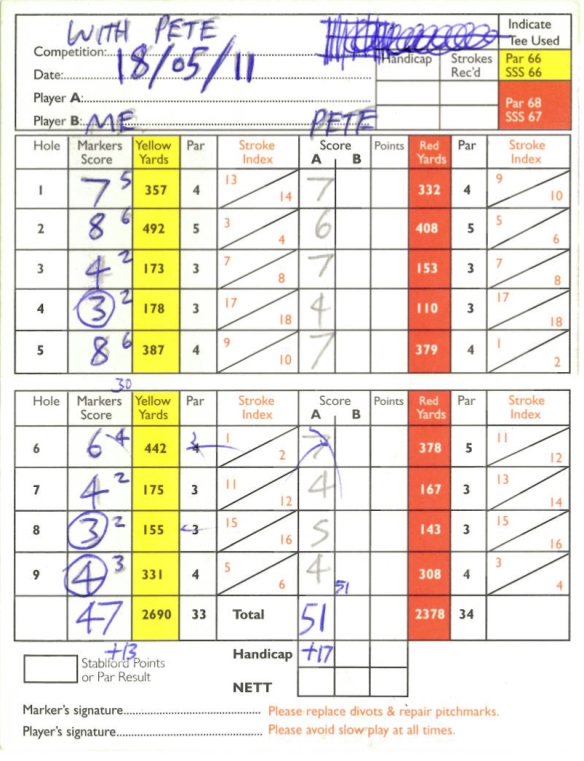 I finished with 3 pars in 9 holes, which considering the fact i’ve played about 4 times in 5 years, was pretty good. The best part was the putting, with only 2 and single putts on each hole, which for me was amazing. Also I didn’t have a sand wedge or pitching wedge, so the 9 iron was being used in place of both!

Both of us finished on the par 3, 9th near the green from the tee. We both managed to mess up our chips, with my choice of using a 9 iron to push the ball towards the flag not working! I had 30 yards to the hole but managed to only push it 10 yards! That is the worst feeling in golf, when you’ve got a real chance for a decent score and produce a weak shot.

So, 15 Yards to go, putter in hand, a fairly firm shot to the top side of the hole and it curled in for par! PG also got his in from the same distance but his was slightly downhill. Both finishing on a par on the final hole was great.

Good half day there and much needed break.