Dartmouth Park pavilion is an impressive structure – part visitor center and park cafe/toilets. A lot of investment but a real anchor for the area. 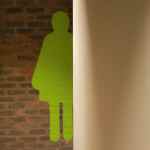 Water droplets sitting on cabbage leaves, just catching the sunshine, with sun from behind the leaves. A great spread of very healthy veg at the boy’s grandparents place! 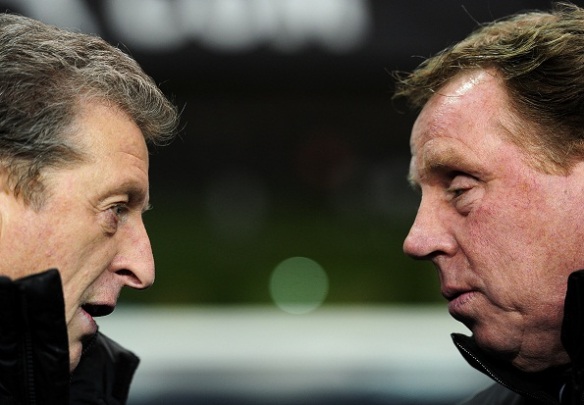 ‘Considering what a nice man Hodgson is, and what he has achieved in the game, the fact that the knives are so poorly concealed by the majority of the press pack is alarming.

After all, this is a dignified, statesmanlike man who Internazionale president Massimo Moratti described as “an important person in our history”. A man who recently led Fulham to a European final, where they took an Atletico Madrid side featuring Diego Forlan and Sergio Aguero to extra time. A man who saw Switzerland qualify for back-to-back tournaments for the first time in more than 40 years, leaving that job in the mid-1990s with a win percentage of more than 50 per cent.

Even at his lowest ebb at Liverpool last season, when the club was going through an unseemly court battle over its ownership, he kept his counsel and maintained his dignity. Redknapp, after rowing with Portsmouth owner Milan Mandaric while at Fratton Park, jumped ship and went to the club’s biggest rivals Southampton, who he got relegated.

Hodgson has a great record with under-achieving teams, a description which fits all too comfortably when discussing the England national side. He has more than proven his ability to manage well on limited resources, when he does not have an extensive pool of transfer targets to sign. He is far more likely to manage with the long view of establishing a sound coaching set-up and would contribute to the development of the national football centre at St George’s Park. There is little to indicate that Redknapp would approach the job in such a way.

Whether or not Hodgson is a success (ie not a disaster) as England manager remains to be seen, but the default negative reaction to his potential employment says more about the state of the English football press than it does about English football.’

In terms of spending at Spurs, ‘the Transfer League’ website has the figures. £148 Million (2008-2012), with a further £134 Million in the 3 years before that! For Harry to say he hasn’t gone out and spend huge amounts of money on players is ridiculous. There is a total of roughly £282 Million spent in the last 8 years! He essentially inherited a very expensive team and made not insignificant additions to that team since he has been at Spurs.

In terms of 5-year spending, Spurs are 3rd in the Premier League. Harry has had a lot of money to spend on players, whereas Roy’s positions at Fulham and West Brom have meant low spending, but with results which have been far beyond that level.

So, by no means a shock that the FA have at least started talks with Roy but it is a shock that Harry hasn’t even been interviewed.

Our first post-car excursion out of Gloucester!

We used to go up to see Claire’s grandparents fairly often on the train but switched to the car once Jac went mobile!

It was only £25 return on the train for the 4 of us which is cheaper than hiring the car club car. It was fine but Jac slept for 2 hours on the way back! Bit of a late night followed but the trip was really good and we helped Claire’s Granddad get 10 runner bean plants into pots and he’ll really appreciate that.

Jamie also had a go on the stair lift, which he loved. There’s a little joystick control in his hand which controls the up and down.

Also went to Muji in the centre of Birmingham and a quick look around the Bull Ring.